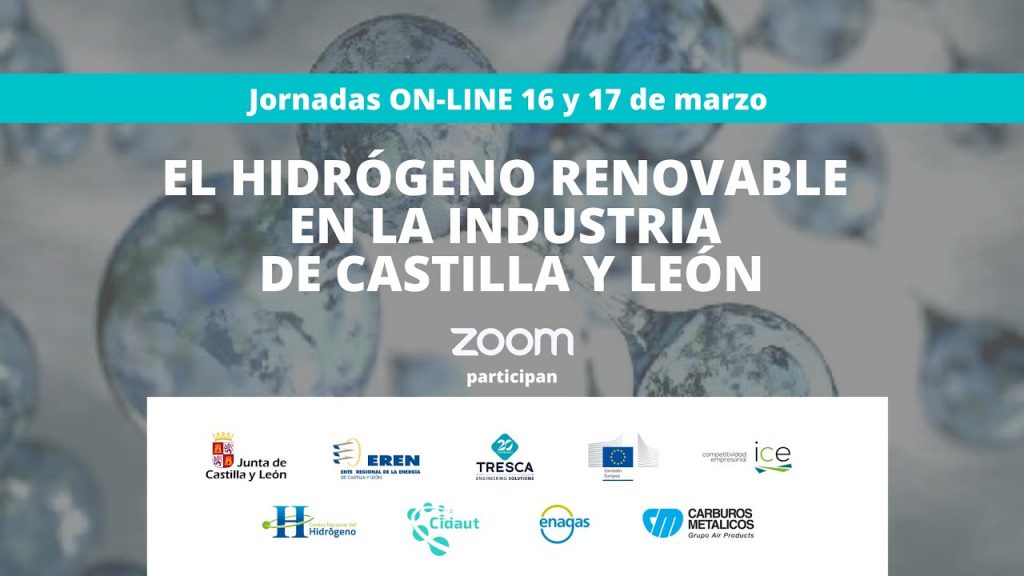 Europe’s ambitious objective of climate neutrality requires a remodelling of the current energy systems, inevitably towards others that are more environmentally friendly, which, on the other hand, are less manageable than the current ones. This is where hydrogen takes on an absolute protagonism as an energy vector, enabling flexible interconnection between the electricity and gas systems, in addition to achieving the decarbonisation of the economy in its final use.

In July 2020, the European Commission presented the document: “European Hydrogen Strategy: towards a climate-neutral Europe” (EU Hydrogen Strategy), which aims to establish the necessary guidelines to develop the role of clean hydrogen in reducing emissions in the EU economy in an efficient manner. Subsequently, and in line with this document, in September 2020, the Spanish Government published the document “Hydrogen Roadmap: A commitment to renewable hydrogen”, which offers a vision for 2030 and 2050, the aim of which is to ensure the industrial and technological positioning of our economy within the EU framework.

In the industry sector, the main driving force of the economy, there is a commitment to the use of high purity H2 as a raw material in current processes (e.g. refinery, ammonia production, extraction of metals from oxides) from renewable resources and its use to cover high temperature thermal demands (e.g. material fusion processes, ceramic furnaces, cement factories, glass).

Our CIDAUT colleague Jose Ignacio Dominguez had the opportunity to speak about the “DEGREE OF INNOVATION FOR THE USE AND IMPLEMENTATION OF HYDROGEN IN INDUSTRY”, as a key point in the development of the hydrogen technologies.

The conference “Renewable hydrogen in the industry of Castilla y León” highlighted the immense challenge in which we are immersed, the need to undertake the decarbonisation of the industrial sector as soon as possible and the tremendous opportunities that arise for the industry in this context.