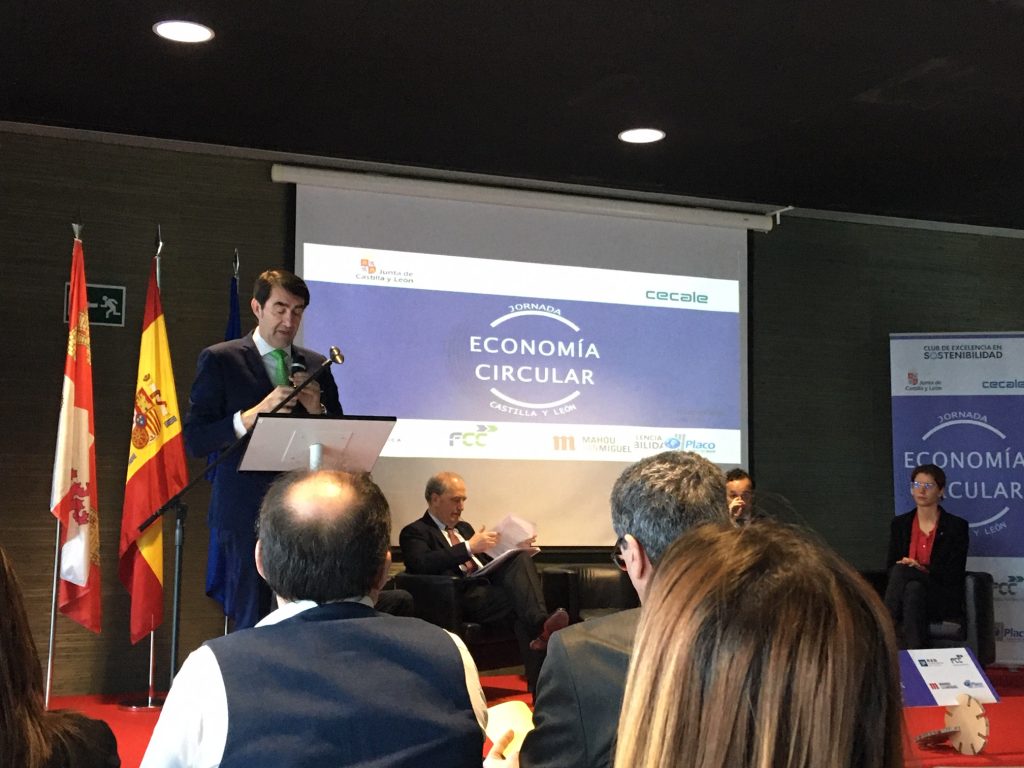 On March 2, another of the sessions on the Circular Economy Conference in Castilla y León was held in the Prae in Valladolid. The conference was opened by the Minister of Development and Environment of the Junta de Castilla y León, D. Juan Carlos Suárez-Quiñones and CIDAUT had the opportunity to attend.

The day had a section on Good Business Practices moderated by the vicepresident of CECALE, Angela de Miguel. The director of the Environment of Mahou San Miguel, the director of Circular Economy of Saint-Gobain Placo, the head of Circular Economy of Red Eléctrica de España, the responsible of Waste Treatment in Castilla y León at FCC Medio Ambiente and the head of the Industrial Performance Valladolid Department, Renault Spain participated in this section. 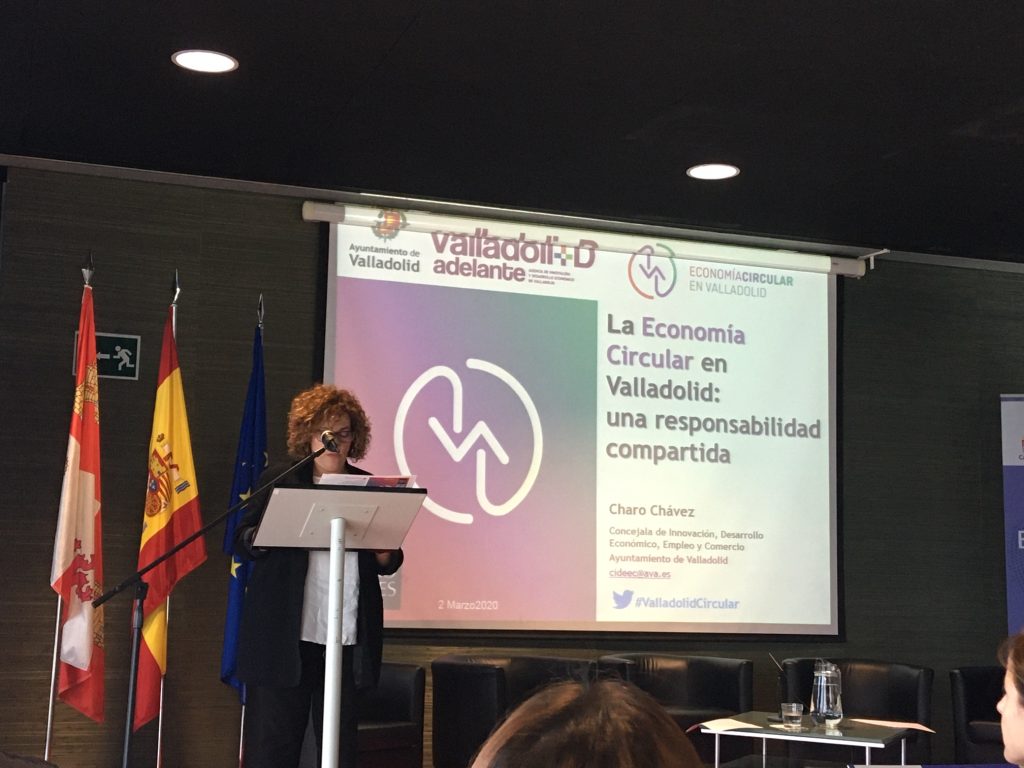 Finally, the Circular Economy Conference in Castilla y León had a round table where representatives from León and Valladolid presented the Circular Economy Strategies in these two Cities. The Councilor for Finance of the León City Council, Carmelo Alonso Sutil and the Councilor for Innovation, Economic Development, Employment and Commerce, Valladolid City Council, Rosario Chávez were in charge of energizing this last part.