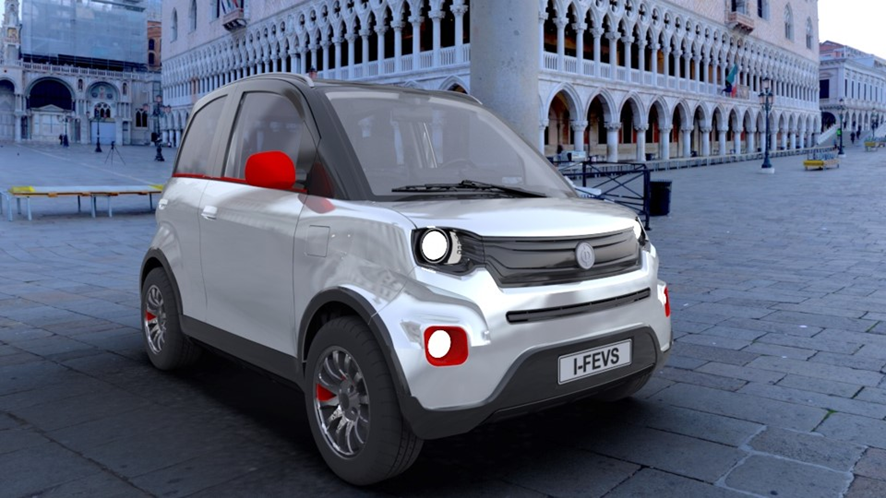 The scenario that has been described involves a high interaction between different transport modes from walking to public transport going through monocycles, scooter, bicycles, motorbikes and four wheelers. The aim of Multi-Moby project, funded by the European Commission in the H2020 Programme, is focused on the four wheelers, taking as a base a high performance low consumption urban electric vehicle, Cidaut is leading the activities to ensure the safety of all the actors involved in the urban mobility. To get this ambitious target the safety is tackled from an integral point of view, including active and passive aspects.

From the active point of view the vehicle is equipped with advanced driving assistance systems that allow the identification of the more vulnerable users of the road and to take autonomous decisions in order to about accidents.

From the passive point of view, an optimized structure and ad-hoc developed restrain system protect the occupants in the event of a lateral, frontal or rear crash. But also, in the case that the active safety systems cannot avoid the accident against a vulnerable road user, the structure of the vehicle has been designed to minimize the damage.