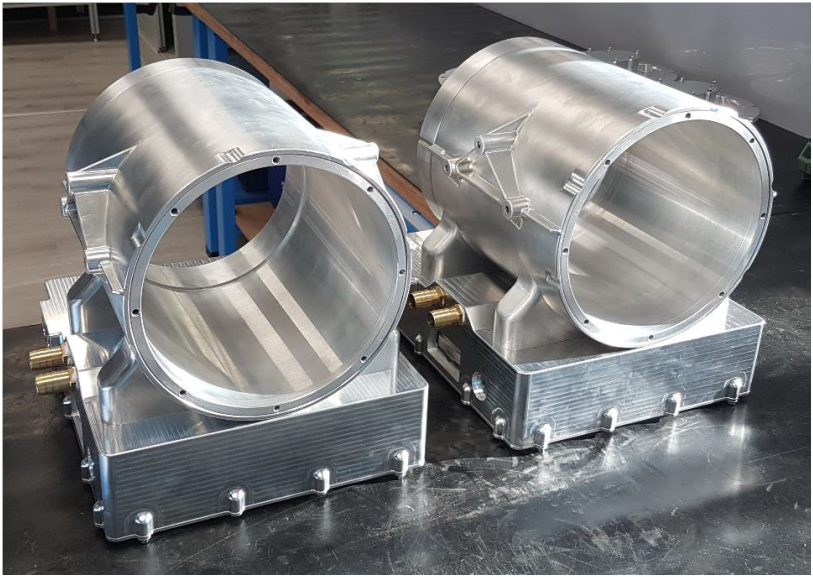 The finalization of RefreeDrive Project, led by Cidaut, has confirmed that it is possible to manufacture electric motors not only free of rare earths but also avoiding the use of critical materials coming from outside the European borders. The challenge was really ambitious, because the performance objective of the motors was to overcome the figures of a well-known American manufacturer. The ambition was also related to the number of motors to be developed because two technologies have been considered (induction motor and synchronous reluctance motor), two power levels (75kW and 200kW) and two manufacturing processes for each of the technologies. 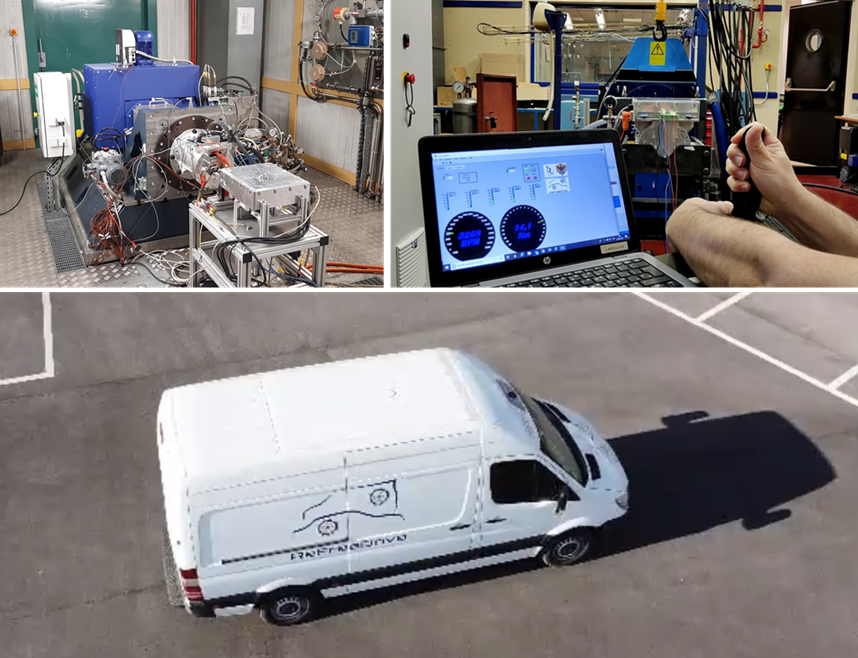 The eight motors manufactured in the project have been tested stand-alone in a motor test bench to confirm the performance. Two of the solutions have been integrated with the power electronics and the cooling system and have been tested in a specific test bench. And finally, the pure reluctance motor, the power electronics and the rest of auxiliary systems have been integrated into a vehicle to perform acceleration, consumption, dynamic, and range tests.