On March 29, 2019, coinciding at the end of the first quarter of the year, the VALORCOMP consortium met to monitor all its activities. This time, the meeting was held at the University of Valladolid at its headquarters of the School of Industrial Engineering. As usual and once demonstrating the cohesion of the working group, representatives of the whole consortium attended: Polytechnic Institute of Bragança (IPB, Principal Beneficiary), CIDAUT Foundation, University of Valladolid (UVa), Resíduos do Nordeste (RN) and Nertatec. 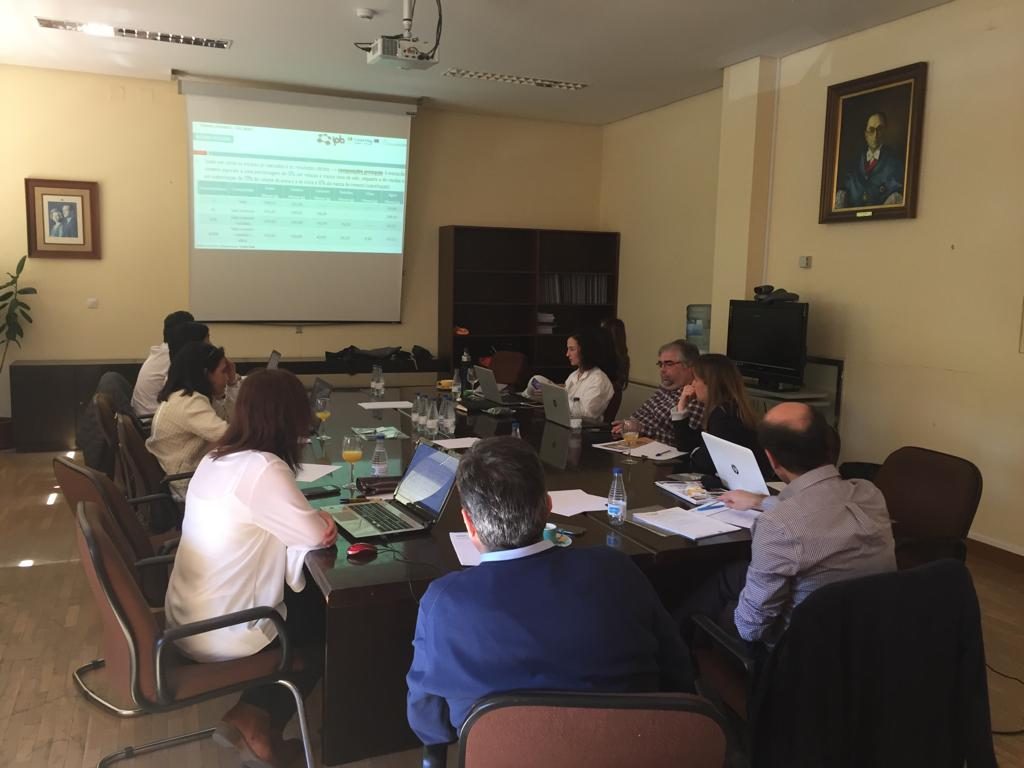 The topics discussed during the meeting were related with the technical, the coordination and communication committees.

Within the technical committee, the main objective of the meeting was to share the progress of the work in each of the aspects of compost use in the framework of the project. CIDAUT presented the results obtained in pelletized compost tests on a real scale, which have been very satisfactory. Likewise, the preliminary results of the pilot scale tests of fluidized bed gasification were shown and the next realization of combustion tests in updraft boilers was proposed. IPB made a presentation on the progress of the modeling of the adsorption process for the separation of CO2 using the activated carbons of activity 2 and it was proposed to carry out validation tests. In the framework of activity 2, the results of carbonization of the compost were shown using two different techniques: hydrotreatment (HTC) and functional carbonization by TEOS and EDTA. Activity 2 concluded with advances in the use of compost in construction materials and the results of temperature tests. Within activity 3 of agronomic use, the UVa presented the results of nutrients extraction using microwaves with water and KOH and it was carried out a comparison with the conventional method. The results seem very promising with this new technique fulfilling the criteria for its use as a liquid fertilizer. The realization of a global technical-economic balance of the process is proposed. On its side, IPB made a review of the characterization of leachates obtained at Residuos do Nordeste plant, highlighting its great heterogeneity and its use as fertilizer. Given the progress of the project, Nertatec made a presentation of the tasks addressed in activity 4 where a collection of waste generation data has been done in Castilla y León waste treatment plants. It intends to be extrapolated to the area of Portugal where the project is being developed. The content of the data sheets elaborated in the activity was explained in order to collect the information of the processes studied and evaluate their potential application.

In relation to communication activities, it was reviewed the publications generated during the project and the next congresses where the results of VALORCOMP will be disseminated. Likewise, it was proposed to hold two workshops of dissemination of the results on dates close to the end of the project. One of them will be held in Spain in July and the other one will be held in the Portuguese area in September. 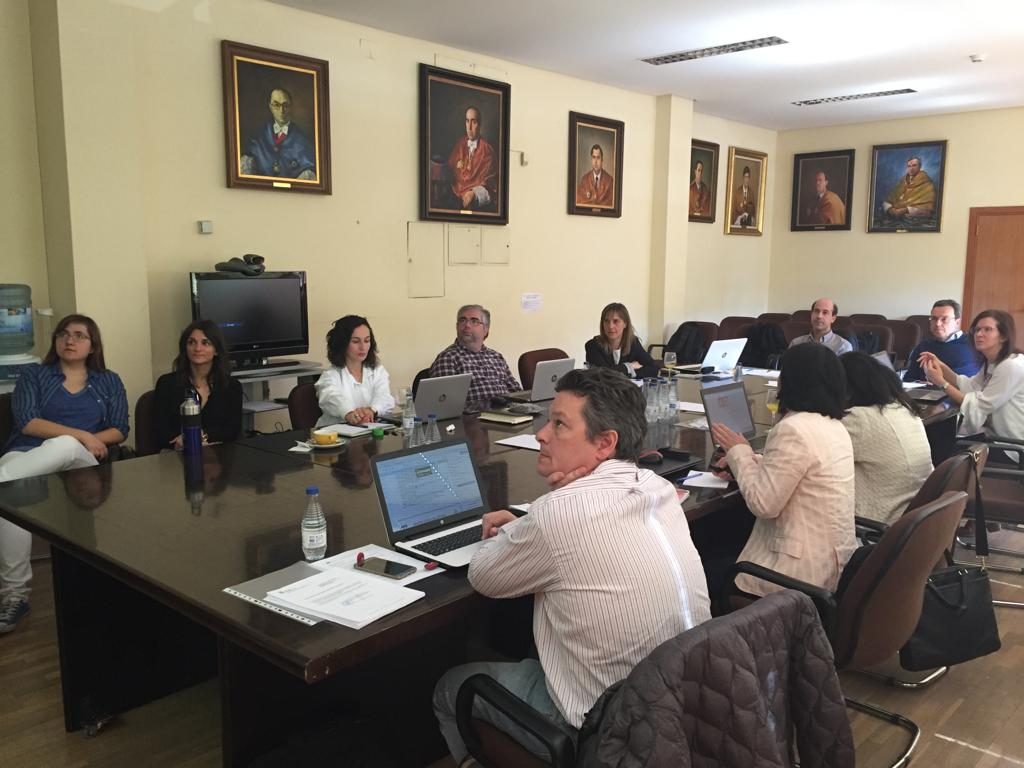 Finally all the partners were summoned to a next meeting in July 2019 in Valladolid with two purposes: to carry out the follow-up meeting of the project and the workshops jointly.

This project is co-financed by the programme of cooperation INTERREG V-A Spain-Portugal (POCTEP) 2014-2020 and will run until September 2019. Project VALORCOMP aims to contribute cooperatively to solve cross-border problems in the valorisation of waste generated in the treatment of the organic fraction of municipal solid waste.