The Spanish Bioethanol Association is constituted

On June 25, THE SPANISH ASSOCIATION OF BIOETHANOL, Bio-E, was officially constituted.  This association aims to carry out all those actions aimed at
promote the use of biofuels substitute for gasoline (renewable gasoline) in the mobility sector. 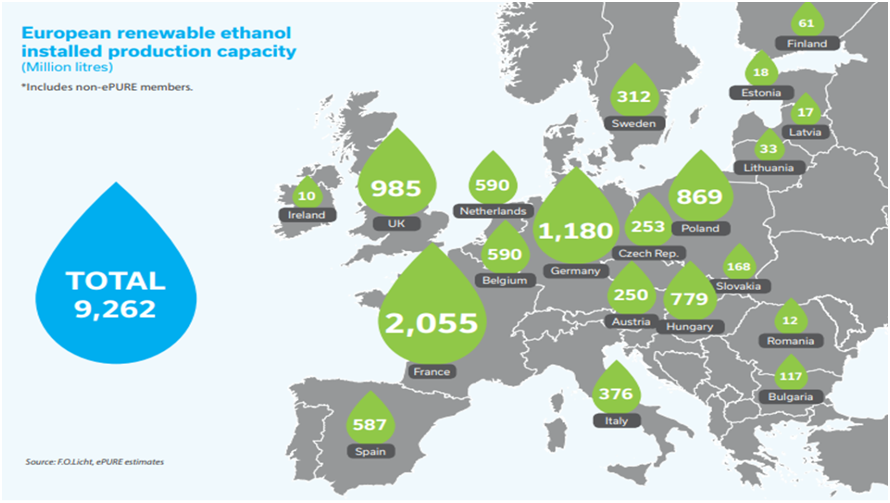 Bioethanol is a renewable fuel produced from sustainable crops. It provides undoubted environmental improvements, contributes to the development of the rural economy and the maintenance of jobs in the agricultural sector and is a transition towards a low carbon economy.

One of the first objectives of the association is to advocate that in Spanish service stations the user could find the so-called E85 (85% bioethanol), so popular in other countries such as France. A balanced policy should align the objectives of decarbonization with the taxation of fuels. Additionally, it still does not have an advantageous labeling.